Games developed in Japan are famous for being very interesting.

It has sold more than 7.9 million units worldwide. (It’s only been on sale for about three months, so we expect it to grow even more in the future.)

Why has it become such an explosive hit?

In this article, we would like to explain the appeal of “Splatoon 3,” which has become so popular not only in Japan but around the world.

It is a game software for Nintendo Switch, and the sequel was released about 5 years after the release of the previous “Splatoon 2”.

The previous title was also a huge hit, selling over 10 million copies worldwide.

Although classified as a “shooting game,” it is not a typical gun shooting game, but rather a game in which players use water guns, buckets, rollers, etc. filled with yellow and blue ink to defeat opponents and paint areas.

The ink fills the screen and is very vivid as it is splashed and painted all over the screen.

The Appeal of “Splatoon 3”

Let’s take a closer look at the appeal of “Splatoon 3” to see why it has actually become such a big hit.

If you are interested in this game, please buy it and enjoy it.

Attraction #1:  Many elements that even beginners can enjoy

When it comes to shooting games, fighting strong opponents is no fun at all.

You are quickly defeated and end up thinking, “I don’t want to play anymore.

However, Splatoon is based on a mode in which players compete to see how much area they can cover on the floor (Navaribari Battle).

Four players fight against four other players, and the team with the most floor area painted at the end of three minutes wins.

Therefore, it is possible to paint the floor while running away from the enemy without having to fight head-on.

Of course, if the enemy is weak, you can defeat him directly, and if he is strong, you can concentrate on painting.

Even in the last 30 seconds of the game, it is possible to turn things around, making it very easy for even beginners to enjoy the game.

Another advantage is the intuitive “gyro control,” which allows even beginners to easily send ink flying toward their opponents.

There are not just one or two weapons used in “Splatoon 3,” but a great many.

There are too many types to list them all.

Even within a single weapon, there are weapons with even more detailed characteristics, so you can enjoy using a variety of weapons.

By the time you find the weapon of your choice, you will be completely hooked on Splatoon.

Furthermore, each weapon has a sub weapon called a “subweapon”.

There are also “special weapons”.

These are so-called “special moves”.

These are weapons that can be used when the special gauge is accumulated, and there is a wide variety here as well, such as the Nice Dama, Crab Tank, Shark Ride, Triple Tornado, and so on.

The world of Splatoon is very stylish and catchy.

It is set in a town called the “Bunkara Region,” where buildings from various eras are crammed together.

The indescribably helpless atmosphere is one of the factors that draws you into the game even more.

The characters wear fashionable clothes, hats, and shoes, which can be combined in a variety of ways.

You can also have fun putting stickers on your locker.

In “Splatoon 3,” there are various stages in addition to “Navaribat Battle.

The most popular of these is the “Bankara Match”.

In the “Gachi Area,” “Gachi Hoko,” “Gachi Yagura,” and “Gachi Asari,” players fight according to different rules, but the enemies are all very strong.

The game is divided into ranks such as “B rank,” “A rank,” and “S rank,” but once you advance to the S rank, the level of competition is so high that you cannot let your guard down for even a moment.

Gamers who really want to become stronger will use the “friend request” system to team up with strong friends to increase their chances of winning.

In this article, we have explained the appeal of “Splatoon 3,” which has become very popular not only in Japan but around the world.

Splatoon 3″ can be enjoyed by everyone, from beginners to experts, and its sales are sure to continue to grow.

Why don’t you give it a try? 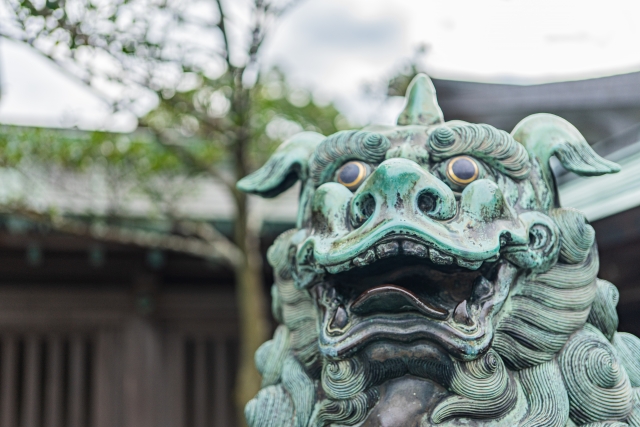 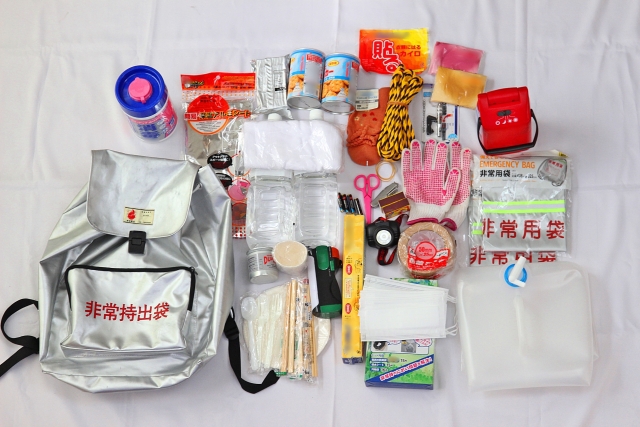