Reference from the Agency for Cultural Affairs

Next, we will study the composition of sentences.

(The monkey eats a banana.)

Let’s take a look at the sentence

“saru” is the subject.

“taberu” is a predicate.

Japanese sentences have a predicate at the end.

So the end of the sentence is important.

There are three sentence forms.

The noun sentence is “watashi no ane wa isya desu(My sister is a doctor.)”

The verb sentence ends with a verb, such as “watashi wa 5 ji ni oki masu(I get up at 5 o’clock.)”

The adjectives end with an adjective, such as “watashi no kaban wa hurui desu(My bag is old.)”

Noun sentences, verb sentences, and adjective sentences have affirmative, negative, non-past, and past, and the end of each sentence changes.

Noun sentences and adjective sentences have the same form.

Verbs can take other forms besides “masu”, “nmasen”, “masita”, and “masendesita”.

For example, the verb “nomimasu” changes its form to “nomu”, “nonde” and “nomanai”

And it has various meanings.

Your tutor Your time Your location

Some students say, “It would have been difficult for me to master Japanese without HH JapaNeeds.” Because they are too busy to schedule, or because there is no Japanese language class nearby. HH tutors are in direct contact and are literally your personal tutor.

Individual consultations such as not being able to decide the class time due to work reasons or wanting to study at the desired place can be decided directly with the teacher. 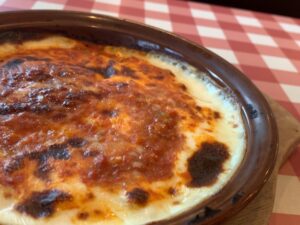 5 Restaurants in Japan Where You Can Eat Cheaply

Although Japan has the image of being an expensive country, there are actually many inexpensive places to eat out (restaurants, 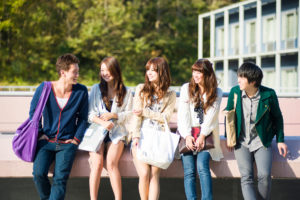 Japanese women in kimono. It seems that many Japanese people always wear kimono, carry Asian parasols on their backs, and 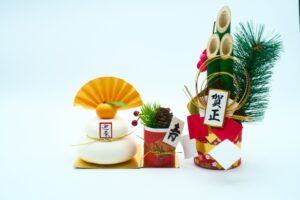 In Japan, January 1 is called ” Gantan(元旦、New Year’s Day). The term “Gantan（元旦）” is only used in New Year’s greeting 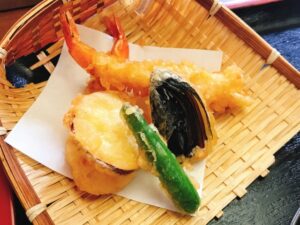 6 Japanese Foods You Must Try When You Come to Japan

Japan is known as a country of gastronomic delights, and while it is possible to eat cuisine from all over