What kind of image do you have of Japanese men?

They may be “diligent,” “financially strong,” “shy,” “small in stature,” “with upturned eyes,” and so on, both good and bad.

Some women may have a favorable impression of such Japanese men and think that they want to fall in love or marry them in the future.

If you want to marry a Japanese man, you need to be romantic enough to win his heart.

In this article, I would like to explain how to marry a Japanese man.

What is so great about Japanese men?

Although Japanese men have an image of being somewhat unreliable and physically strong compared to their Western counterparts, they also have many positive aspects.

For example, many American, Italian, and Brazilian men have very cheerful personalities. Just being with them seems to cheer them up.

Many Japanese men are the opposite of this cheerful personality. Many of them are shy and do not like to spend time in large, lively groups.

However, they are conservative and calm, bringing a sense of security to their lives. Since they have few ups and downs, they are not very tiring to be with.

Japanese men tend to value work very much along with family. They have a strong sense of responsibility and are very serious.

As a result, many men are financially stable and likely to have a secure life.

A decade ago, many Japanese men were very clumsy and not very good at ladies first.

Today, however, an increasing number of men are very kind and considerate toward women and have a high “ladies first” spirit.

Many women are attracted by their kindness, such as when they worry about your health or carry your luggage.

How to marry a Japanese man

In order to deepen your relationship with a Japanese man who does not often marry internationally, you need to make some appeals to him.

Let’s look at some specifics.

Show that you can live in Japan

If you are serious about marrying a Japanese man, it is important to be prepared to “live in Japan” first.

This is because Japanese men do not often move from the town where they were born and raised to a different place, and they tend to be very conscious of whether or not they can live together in Japan.

In particular, “eldest sons” often take over the family from their parents, so unless they are prepared to continue living in Japan, they will not consider a woman as a marriage partner.

If you casually show that you love Japan and want to live in Japan forever, there is a good chance that she will consider you as a marriage partner.

Appeal to her family-oriented side.

This is true not only for foreign women but also for Japanese women. Japanese men tend to be strongly attracted to “family-oriented women.

For this reason, those who do not usually do much housework should practice cooking, laundry, and cleaning to some extent to show that they are women who can take care of the house.

In addition, it is more effective if you are not only a good cook, but also have a large repertoire of “Japanese” food. This will increase your likability as a woman who can cook Japanese food well.

As mentioned above, many Japanese men are conservative and calm. Some men like to be pushed around by women, but they tend to choose calm women who are similar to themselves.

Of course, they are often attracted to and fall in love with pretty women or women with beautiful faces, but when it comes to “marriage partners,” they tend to choose women who are family-oriented and have calm personalities.

When something goes wrong, they tend to be attracted to women who are depressed and say, “Oh my God, what am I going to do?

Therefore, it is better to show as little emotion (especially negative emotion) as possible and have few ups and downs.

Be aware of cleanliness

Cleanliness is a very important point to make a good impression on others. This is not just because you are dealing with Japanese people, but it is a point that is common to all people.

Especially in Japan, the sense of value for cleanliness is increasing enormously. Since around 2020, the number of men who remove their hair has been increasing.

In response to this trend, women are also demanding cleanliness more than ever. By taking good care of yourself and making a habit of keeping your room clean and tidy, you can be sure that people will think that you are comfortable to live with.

In this article, we have explained “how to marry a Japanese man.

If you keep these points in mind when you fall in love with a Japanese man, he is more likely to see you as a “marriage partner.

If you meet a Japanese man whom you would like to marry, please give it a try. 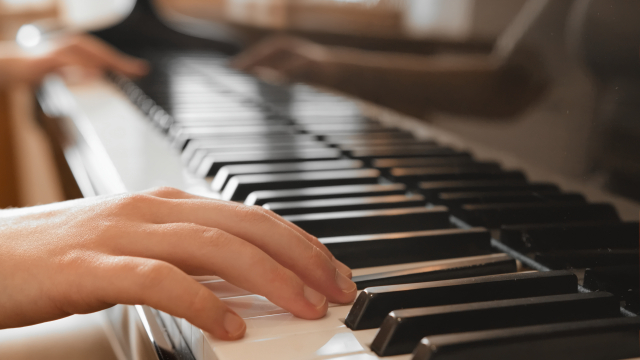 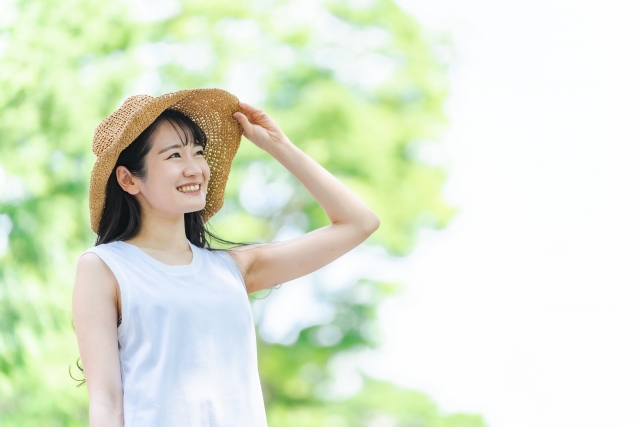 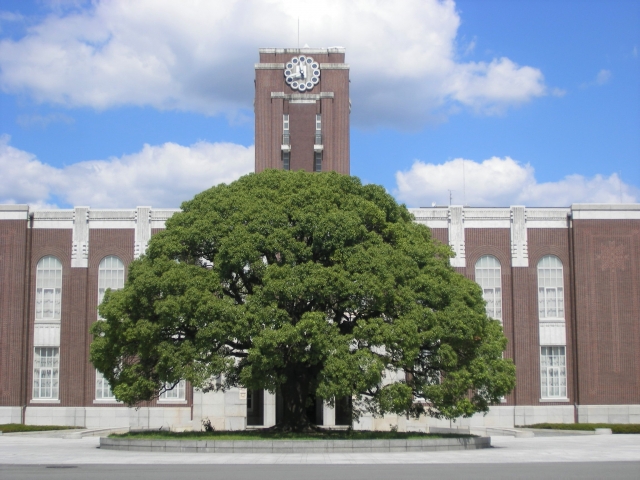