Some people will fall in love with Japanese people when they visit Japan on vacation or while staying in Japan for more than a certain period of time on business.

Today, we can be connected via the Internet from anywhere in the world, so it is sometimes possible to continue a long-distance relationship even after returning to one’s home country.

If you are going to fall in love with a Japanese person, it is a good idea to know the trends in their views on love and marriage.

In this article, I would like to explain such “Japanese views on love and marriage.

Japanese Views on Love and Marriage

Let’s begin by listing the specifics of the Japanese view of love and marriage.

Whether you are currently in love with a Japanese person or may be in love in the future, please keep this in mind.

In the West, it is a very natural behavior to say “I love you” or “I like you” to your favorite lover or spouse.

If anything, it would not be an exaggeration to say that these words come out as unconsciously as washing your face or brushing your teeth.

However, Japanese people seldom say such words out loud.

Young people in their 20s and 30s today still say them in important situations, but only a minority of couples in their 40s and older say “I like you” or “I love you” to each other.

It is “embarrassing” to say those words.

Therefore, when you fall in love with a Japanese person, you do not need to worry too much if he or she does not tell you that he or she likes you.

If they celebrate your birthday or have regular dates with you, it is proof that they are in love with you.

For example, it can be said that many people think, “I should think about getting married soon,” once they reach the age of 30.

Even if they are not currently in love or have someone they love, they will decide whether or not they should get married based on their age.

In the case of non-Japanese nationals, many of them must have the value of “getting married because I want to be with the person I love,” and “de facto marriage” is becoming more and more common.

Although de facto marriage is gradually becoming more widespread in Japan, the percentage is still in the minority.

Other stereotypes such as “you have to have children after marriage” and “you have to quit your job after giving birth” also persist.

In many cases, people consider love and marriage to be completely different things.

In Japan, what is called “marriage activity” to get married has become popular.

To be precise, there have been marriage agencies (organizations) for quite some time, and “omiai” (arranged marriages), in which men and women meet through these agencies, have been frequently conducted. Although it has gone downhill since the 1990s, it has come back into the spotlight since about 2015.

There are so many cases where people fall in love for the thrill of romance and look for a new marriage partner while engaging in marriage activities.

Therefore, even if you have a fiery love affair with a Japanese person and say, “I want to be with you forever, and I want to marry you,” there is a surprisingly high probability that you will be responded, “I didn’t think of it that way.

From the late 30s onward, people often suppress their feelings for others.

It is normal for people who are single or who became single for a reason to think it is okay to fall in love even in their late 30s and 40s.

So if you like someone, you can honestly say you like them. (Although you need to be considerate if the other person is married.)

However, Japanese people in their late 30s and beyond tend to hide their feelings of love from others, giving reasons such as “I’m not old enough to fall in love anymore.

If they are swept away by love even though they are good adults, they feel embarrassed and wonder why they are acting like they are in their 20s.

Hence, they often behave in a way that prevents them from developing a romantic relationship, even though they want to fall in love with the other person and have a burning love affair.

In Japan, when two people get married, they often create a common bank account, or the woman manages the man’s account.

The main account is used to pay for necessary expenses such as rent, utilities, and food, and the man is given a fixed amount of money each month as “allowance” that he is free to spend.

From the perspective of Westerners, where individualism is the norm, this is quite a surprising value system, isn’t it?

If you fall in love with a Japanese man and start talking about marriage, it would be better to talk about money management.

In this article, I have explained the “Japanese view of love and marriage.

In many cases, they consider love and marriage to be completely different things.

・In their late thirties, they often suppress their feelings of love for others.

・Money management is often centralized when people get married.

As you can see, there are views of love and marriage that are unique to the Japanese.

If you have the opportunity to fall in love with a Japanese person, please be aware of the possibility that they have these values. 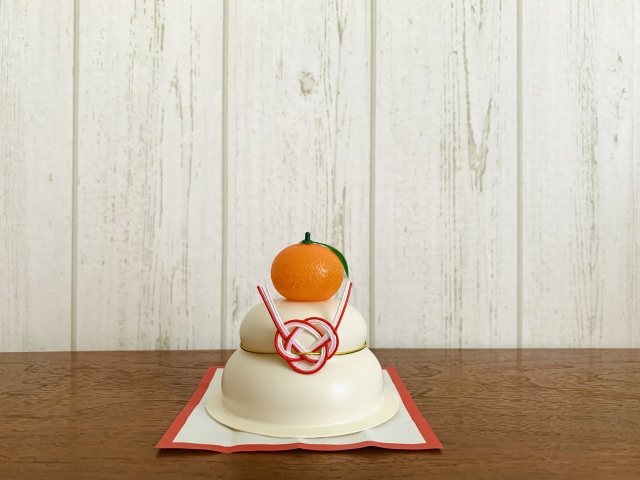 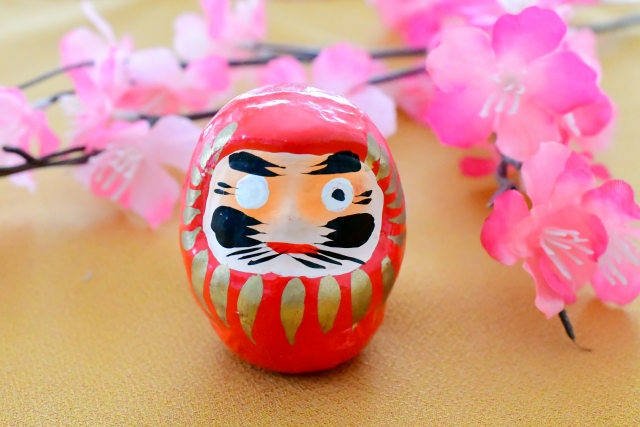 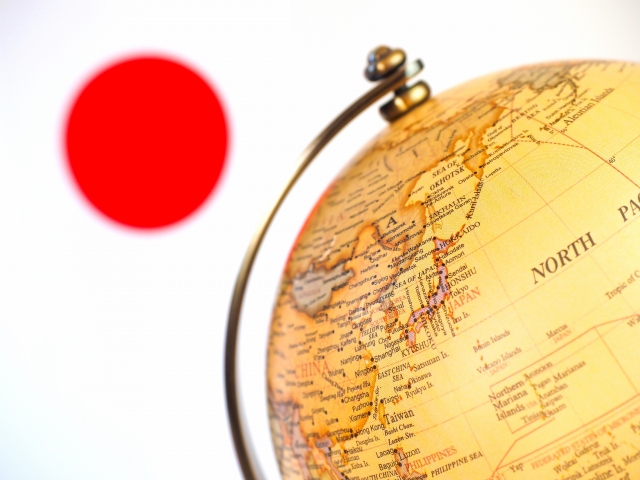