Be able to speak Japanese confidently in just 3 months

Are you taking lessons with a tutor?  If you haven’t decided on a tutor yet, here’s a special offer.

Partner class only
Campaign deadline: Within two weeks from today!

This is only for those who have never had our tutoring before. Take a partner class with a 67% discount.

Check out the "3-month intensive course"

Why is Japanese not difficult?
なぜ日本語は簡単なのか？

Japanese can be difficult, but don’t be disappointed. Actually, it’s not like other languages.

Why Japanese is easy:


Why Japanese is difficult:

When we asked our students who studied for a few years with us about their impressions of Japanese, most of them answered, “It’s much easier than I thought it would be.”

They also said, “Japanese is difficult to read, but it is surprisingly easy to speak.” Almost everyone said the same. 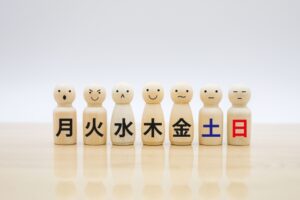 How to say and use “day of the week” in Japan

If you are going to live in Japan, it is better to learn the Japanese word for “day of the 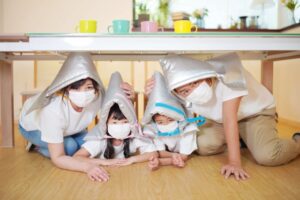 Compared to Western countries, Japan has fewer crimes and very clean streets, giving the impression of a “safe and secure” 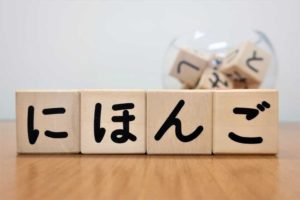 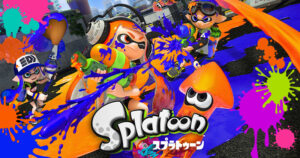 Games developed in Japan are famous for being very interesting. Games such as “Atsumare Animal Crossing,” “Super Mario Brothers,” “Dragon

Today's study is about the Japanese calendar.