Have you ever used Japanese fast food restaurants? In Japan, the food culture of “fast food” is fairly well established, and young people, especially those in their teens, 20s, and 30s, seem to use them frequently.

Today, all genres of food have been converted to fast food and can be easily taken out and eaten.

However, the fast food restaurants in vogue differ from country to country.

Wouldn’t you like to know what kind of fast food restaurants are popular for visitors to Japan from overseas?

In this issue, we would like to explain the ranking of the “Top 5 Fast Food Restaurants in Japan”.

Let us begin by introducing the top 5 fast food restaurants in Japan.

If there is a fast food restaurant you have not tried yet, please give it a try.

There are more than 2,900 McDonald’s restaurants in Japan.

While there are slight differences in taste and menu items from country to country, regular items such as Big Macs, cheeseburgers, french fries, and nuggets are regularly eaten.

They are also inexpensive, with each one costing only 700 to 800 yen to fill you up.

Seasonal items such as “Tsukimi Burger” and “Triangle Choco Pie” are also available.

In Japan, they are so popular that drive-through traffic jams occur around noon on holidays.

In Kanto, it is called “Mac” for short, but in Kansai, it is called “McDonald’s,” and when people from Kanto and Kansai are present, a little peaceful debate develops, saying “Mac, right?

Kentucky Fried Chicken has 20,000 stores worldwide and about 1,100 stores in Japan.

The age range is slightly higher than that of McDonald’s, with customers ranging from their teens to their fifties.

In recent years, drive-through service is available like other fast food restaurants, and the number of users has been increasing.

In Japan, people often ask, “Do you want McDonald’s? Or do you want Kentucky?” I am sometimes asked, “Do you want to go to McDonald’s or Kentucky? There tends to be a very large number of people who are confused between the two choices.

The image of “Christmas = Kentucky Chicken” is particularly strong, and the restaurant is quite crowded during the Christmas season.

As with McDonald’s, abbreviations differ by region. In the Kanto region, it is “Kentucky” and in the Kansai region, “Kentucky Chicken.

Mos Burger has only about 1,200 stores in Japan and about 390 stores overseas in Asian countries such as Taiwan, Singapore, and Hong Kong.

Mos Burger can be said to be a hamburger/fast food restaurant unique to Japan.

Therefore, many foreigners have never seen one before coming to Japan, making it a very fresh experience.

It is the second largest hamburger chain in Japan after McDonald’s, and is so well known that there is not a single Japanese person who does not know it.

Its philosophy of pursuing “safety, security, and deliciousness,” which is typical of Japanese companies, is supported by many Japanese people.

The most common abbreviation is “Mos,” but some people also call it “Mosuba.

Mister Donut is a doughnut chain that originated in the United States and has about 1,000 stores in Japan.

It is especially popular among women, and is quite appreciated when taken out and brought to company or family members.

There are many items on the menu for those with a sweet tooth, and “Angel French,” “Angel Cream,” “Chocolate Fashion,” “Old Fashioned,” and “Pont de Ring” are especially popular.

In recent years, non-sweet menu items such as meat pies have also been introduced.

The most famous takoyaki fast food in Japan is undoubtedly Tsukiji Gindako.

The company has approximately 600 stores in Japan and 70 stores overseas.

Takoyaki is a uniquely Japanese food consisting of flour dough with condiments and octopus, cooked on a special griddle.

The skin is crispy, but the inside is soft, and the octopus is plump and tender.

In addition to the standard “takoyaki,” the menu also includes “negidako,” “cheese mentaiko,” “teritama,” “yuzupon oroshi,” and many others.

It is definitely a fast food you should try at least once when visiting Japan.

There are also curry restaurants such as “Curry House CoCo Ichibanya” that have opened restaurants all over the world.

Other local delicacies such as “Tenya” for tendon and “Pizza Hut” are also fun to find.

In this issue, we explained the “Top 5 Fast Food Ranking in Japan.

With so many stores, you are sure to see them around town.

If there is a fast food restaurant you have not tried yet, why not give it a try? 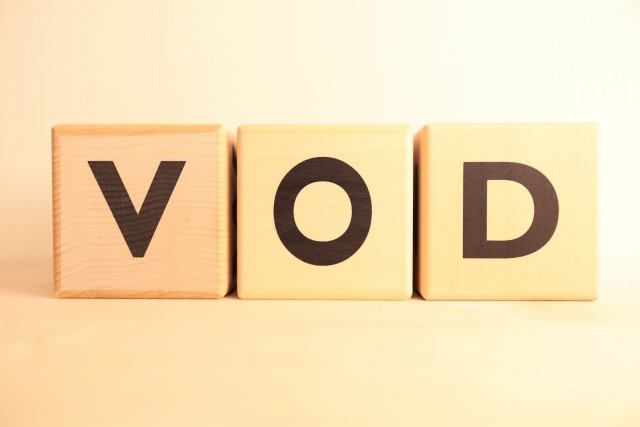 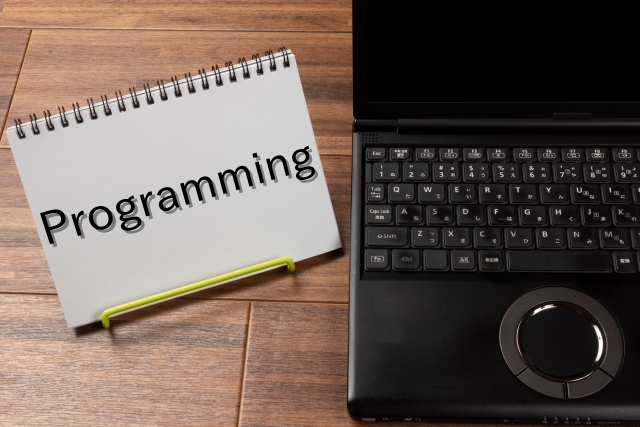 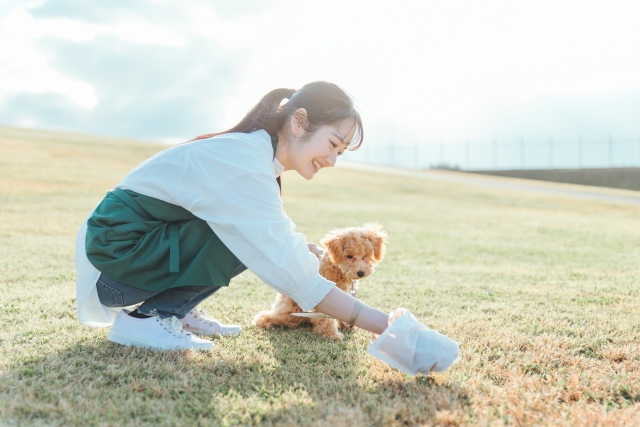