It is said that Japanese people are very health conscious.

They rarely spare money for health foods and supplements, and they make various efforts to live a healthy life.

Health drinks,” which they drink without fail every day, are one of the health practices that Japanese people continue to follow in order to live a healthy life.

In this article, we would like to explain about such “health drinks popular among Japanese people.

Let us list what kind of health drinks are popular in Japan.

Yakult is a lactic acid bacteria drink manufactured and marketed by Yakult Co.

Ltd. began producing and selling it as a beverage after Minoru Shirota, who was conducting research on microorganisms at the Faculty of Medicine of Kyoto Imperial University, succeeded in cultivating a strain of “casei shirota”.

The lactic acid bacteria called Shirota strain contained in Yakult can be expected to “reach the intestines alive,” “increase good bacteria and decrease bad bacteria,” and “improve the intestinal environment.

It is not so effective if you take it for one or two weeks, but if you continue taking it for four weeks or more, you can expect the effect.

However, since the bacteria do not remain in the intestines, if you stop drinking it, you will not be able to expect the effect.

Green tea, also known as “Japanese tea,” is a type of tea that is a uniquely Japanese health drink.

It can be made in a variety of ways to change the intensity of its flavor, but if it is made in an easy-to-drink way, it can also be drunk for hydration purposes. (This is the type of green tea sold in PET bottles at convenience stores and supermarkets.)

Green tea made by putting tea leaves into a “kyusu,” which is used to brew tea, has a strong astringent taste, so the basic rule is to drink it slowly, one sip at a time.

Green tea is suitable for preventing colds because of its strong bactericidal properties.

It is even recommended in nursing homes.

Other benefits include the inhibition of elevated blood pressure, improvement of sleep quality, and relaxation.

Aojiru is the squeezed juice of kale, barley grass, Ashitaba, molokheiya, and chlorella.

‘Tastes bad! One more! and since then, health-conscious people have been actively drinking it.

When it was first released, it was not really tasty and was a beverage to be endured, but now it has been improved to be very easy to drink and can be continued in a tasty way.

It is rich in dietary fiber, vitamin A, vitamin B6, vitamin C, potassium, and minerals, so it is expected to relieve constipation, have a beautifying effect, prevent arteriosclerosis, and boost immunity.

Soy milk is a beverage made by soaking and mashing soybeans without looking at them, adding water, and straining the boiled-down juice.

Although it has a foul smell peculiar to soybeans, it can be drunk like milk.

It is expected to improve cholesterol levels and intestinal environment, prevent anemia, and increase female hormones.

Beauty effects such as beautiful skin and prevention of hair loss can also be expected.

It is always displayed in the milk section of convenience stores and supermarkets.

Black vinegar has been consumed in Japan for health purposes since ancient times.

It is rich in dietary fiber, nine amino acids, and vitamins, and many people consume it to control elevated blood sugar levels.

Although many people drink it as a health drink, it is not to be consumed undiluted, and is diluted approximately 5 times.

The standard daily intake is said to be about 20 to 30 ml.

Drink-type black vinegar that can be drunk straight is also available.

Tomatoes are known around the world as a vegetable rich in nutrients, and many people in Japan have made it a habit to consume tomato juice as a health drink.

Tomato juice is made by crushing, squeezing, and backing tomatoes. Some types are made easier to drink by adding salt, while others are made to be drunk without salt.

It is one of the most popular health drinks in Japan, and “vegetable juice,” a mixture of fruits and several vegetables, has become equally popular.

A teaspoon of olive oil added to tomato juice can also be used as a weight-loss drink.

Calpis is a popular lactic acid bacteria beverage in Japan along with Yakult.

It is expected to regulate the intestines, reduce blood cholesterol, and suppress high blood pressure.

It is also expected to prevent colds by improving immunity.

Since it is one of the most famous beverages in Japan, it is always on display at convenience stores and supermarkets.

Yogurt is a world-famous food containing lactic acid bacteria, and in Japan it is sold as “drinkable yogurt.

It has the advantage of being drinkable and easy to consume, and it tastes sweeter than solid yogurt.

In this article, we have explained about “health drinks popular among Japanese people.

There are a great many health-conscious Japanese, and most of them are drinking one of the health drinks listed here.

All of the health drinks are likely to have positive effects on the body when consumed over a long period of time, so why not find the one that suits you best? 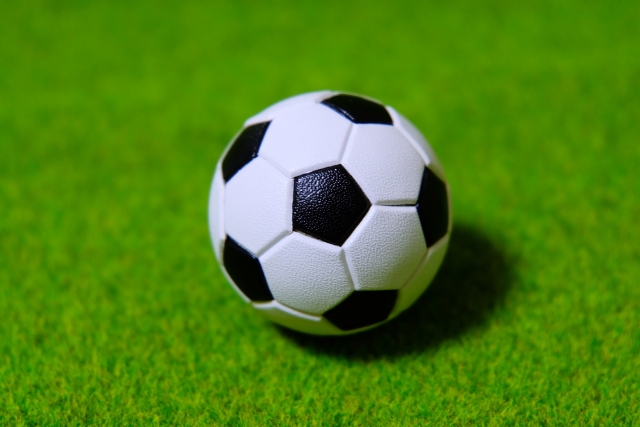 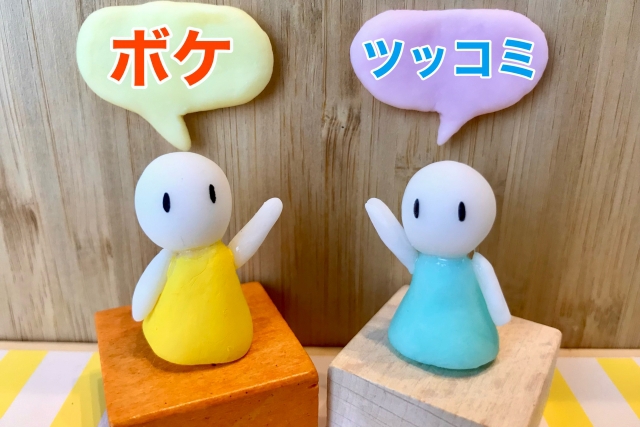 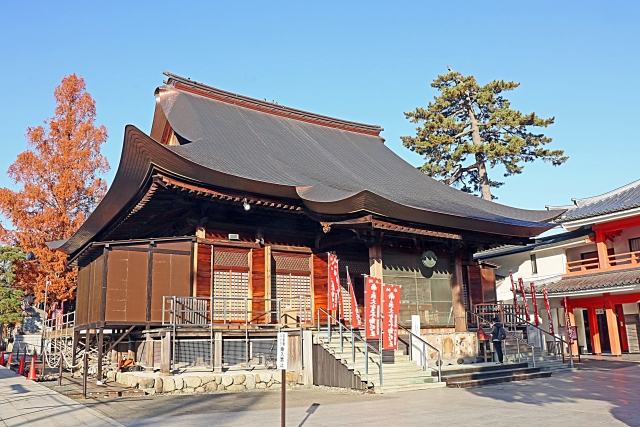