Martial arts are a popular sport in many countries around the world.

Boxing is a very major martial art, and some top UFC and Bellator fighters earn billions of yen.

And such a martial art has excited many people in Japan as well.

There are top-notch athletes in boxing, and there are also very strong athletes in kickboxing and mixed martial arts.

In this article, I would like to explain about such “famous athletes of Japanese martial arts.

Perhaps you may recognize some of them.

Naoya Inoue is the greatest fighter in the history of Japanese martial arts.

He is the unified world bantamweight champion of the WBA, WBC, and IBF, and a four-team unification fight with WBO champion Butler is likely to take place within the year.

He is described as “the strongest in the history of Japanese boxing” and is truly a dominant force.

In the bantamweight division (52-53 kg), the fifth lightest of the 17 weight classes, his KO rate of 87% is an astounding figure.

This PFP is “the strongest ranking assuming no weight difference between all fighters,” meaning that it is the strongest class including all weight classes with numerous champions all over the world.

His boxing style is orthodox, but all his abilities are of a different dimension, and he hardly gets punched with his speed and technique.

He is such an excellent defender, but he is also a pinpoint attacker and has the power to take down opponents even when they are in his guard.

We will see more of Inoue’s strength as he will remain active until he is 35 years old.

The second fighter is Tenshin Nasukawa.

He was a member of the Japanese martial arts organization RISE, but recently retired and switched to boxing.

On June 19, 2022, he fought across organization boundaries against the best fighter of another organization “K-1,” Takeson, and won a three-round decision, including a first-round knockdown.

His overwhelming speed is his weapon of choice, and his technique is very high, but it remains to be seen how far he can rise as he fights in boxing in the future.

He also has his own YouTube channel where he publishes various interesting videos as well as martial arts videos.

The third is Mirai Asakura, a mixed martial artist.

He is a member of the Japanese martial arts organization RIZIN and is one of the top featherweight fighters.

Since his debut in RIZIN, he has won 7 straight fights and is nicknamed “Street Legend” because of his delinquent background.

He has since lost to two strong opponents, one of whom he will get revenge on New Year’s Eve 2021, and his goal is not only to become champion but also to get revenge on his other opponent, Krebel.

On September 25, he is scheduled to have an exhibition match against the legendary boxer “Mayweather” at the Saitama Super Arena.

The fourth fighter is a mixed martial artist, Umi Asakura.

As you can imagine from his name, he is the younger brother of the aforementioned Mirai Asakura.

He is the 3rd RIZIN bantamweight champion and has an overwhelming sense of martial arts.

He continued to fight despite breaking his fist in the RIZIN Bantamweight Japanese Grand Prix Final on December 31, 2021, but unfortunately was unable to become the champion.

He is currently undergoing surgery due to repeated fist injuries and is training to return to the ring.

With 1.18 million channel subscribers, he has the second highest number of subscribers among Japanese martial artists.

In this article, we have explained about “famous Japanese martial arts fighters.

The four fighters introduced here are popular fighters who are frequently featured on Yahoo!

If you are a tourist or a short-term visitor to Japan, why not take a peek at their fights, which may be held there, if you are interested?

Also, all but Inoue are also active as youtubers, so be sure to check them out. 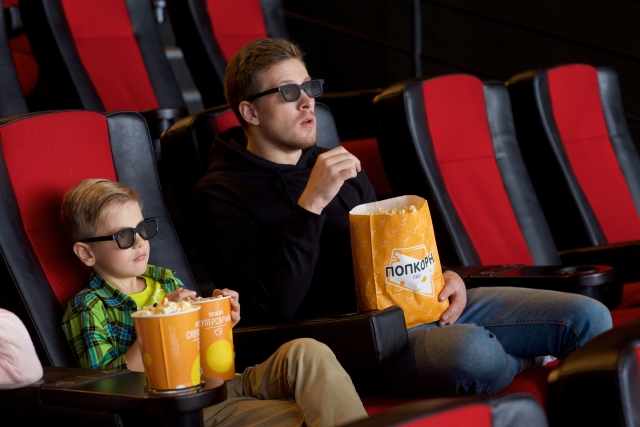 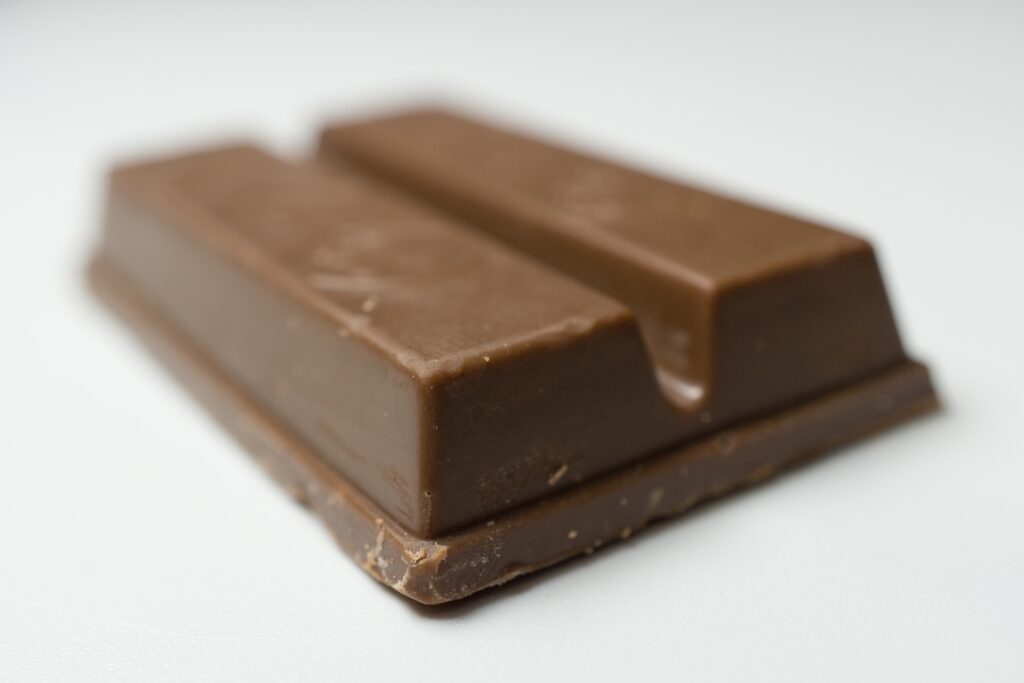