In Japanese food culture, ozoni is an indispensable part of the New Year’s holiday along with osechi dishes. When you have it on the morning of New Year’s Day, you can feel relieved and immerse yourself in the New Year’s spirit.

Zoni consists of various dishes with different ingredients depending on the region. So, let’s first look at the meaning and origin of Zoni.

What is the meaning and origin of ozoni?

The oldest document that confirms the word “zoni” is “Suzukake” written by Yamashina Noritoki, a court noble of the Muromachi period.There is a theory that the earliest zoni is “kappo zoni (kappo),” where “kappo” means “to boil.

Since “kappou” means “to boil,” “kappou za” = “boiled food,” and the two were interchanged to become zoni.According to this theory, zoni is a ceremonial dish born in samurai society.

In the samurai society of the Kamakura period (1185-1333), there was a ritual called “ouban-meshi” (bowl rice). This was a ceremony in which a family member presented a dish to the shogun at New Year’s. In the beginning, it was a simple dish such as a carp.

At first, it was a simple dish such as a single carp. In the Muromachi period (1333-1573), the variety of dishes increased, and more luxurious and creative dishes were prepared. Then, honzen ryori was established.

These dishes had a strong ceremonial meaning. Zoni was also included in these honzen ryori, but it was positioned as a snack for sake rather than a full-fledged meal.

Eventually, this custom spread from the samurai society to the common people, and it is said to be the origin of the current custom of eating ozoni on New Year’s Day.

Typical ingredients for ozoni are as follows

These are typical examples, but there is no rule as to what must be included. Each family has its own unique ozoni.

There are many regional differences in ozoni. The variations are so great that it is hard to believe that they are the same dish with the same name.

Notable differences include the shape of the rice cake being square in eastern Japan and round in western Japan, and the soup being white miso in the Kinki region and clear soup in other regions.

I would like to try different kinds of ozoni.

Zoni is a soup containing rice cakes and vegetables, and is one of the essential dishes for the New Year’s celebration.

Zoni is also characterized by the inclusion of local specialties, such as fish and chicken, which give it a strong local flavor. 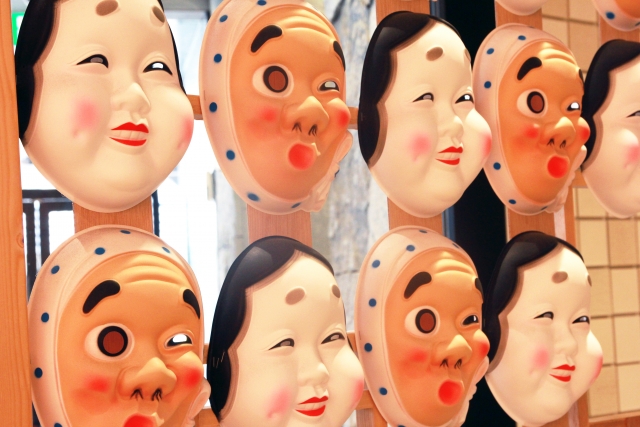 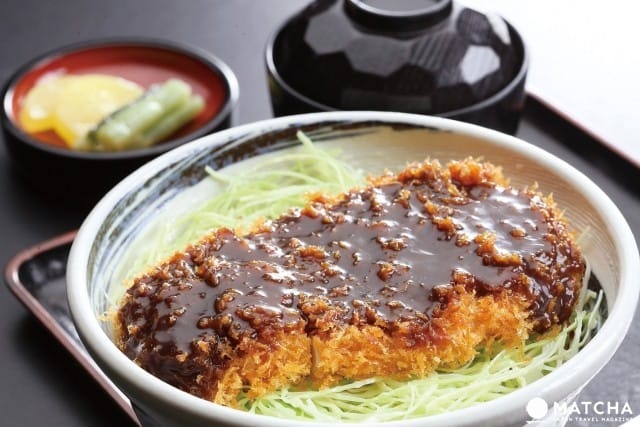 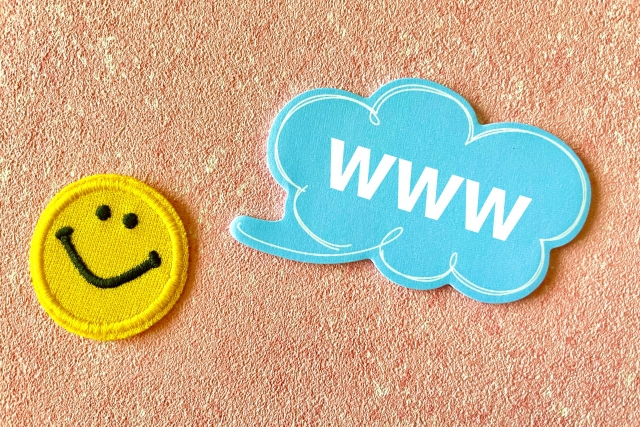