When I was a child, I remember hearing that a rabbit lives on the moon. When I looked at the moon with that story, it made me think something might be true.

Ever since then, I have been fascinated by the moon. What is the origin and meaning of the Japanese custom of offering dumplings and silver grass to watch the moon? On this page, we will introduce “Otsukimi” (moon viewing).

Although the “Fifteenth Night” is the most famous otsukimi night, there are other nights when otsukimi is held. Here is a summary of them.

Jugoya is well known as “the best moon in mid-autumn. People decorate a place where they can see the moon with Japanese pampas grass and make offerings of tsukimi dumplings, taro, chestnuts, miki, etc. to view the moon.

Some areas call it “Imo Meigetsu” because sweet potatoes harvested during this period are offered to the gods. Also, since August 15 of the lunar calendar is always a day of “Butsudai” (August 1 of the lunar calendar is fixed as “Tomobiki”) among the six days of the week, it is also commonly called “Butsudai Meigetsu” (“Butsudai” means victory before New Year’s Day, “Tomobiki” means defeat before New Year’s Day, “Somu” means extinction, “Daian” means great peace and “Akaguchi” means red mouth).

Jusan-night, also called “the moon after the moon,” is unique to Japan. It is also called “chestnut moon” or “bean moon” because chestnuts and edamame (soybeans) are offered to the gods.

It was customary to view both the “fifteen-night moon” and the “thirteenth night moon,” and viewing only one or the other was called “kata-tsukimi,” or “one side moon viewing,” and was considered an abomination. This custom has fallen into disuse in modern times.

On the tenth day of the tenth month, an autumn harvest festival is often held instead of moon-viewing. This event is centered in eastern Japan and is also called “Tenth Reaping”.

And it is regarded as the day when the “god of rice fields” returns to the mountains after the rice harvest is over.

What is the origin and meaning of otsukimi?

The custom of otsukimi was introduced from China during the Heian period (794-1185). Even today, the Mid-Autumn Festival is celebrated with great enthusiasm and has become a national holiday.

It is customary to eat moon cakes while gazing at the moon. It is said that Japanese aristocrats in the Heian period did not look at the moon directly, but enjoyed the moon reflected in a pond or sakizuki. This is a very elegant and quaint way to enjoy the moon.

What is the meaning behind tsukimi?

The Japanese pampas grass decorated for tsukimi has long been thought of as a “yoroshiro” (a place where a deity dwells). It means a place where God dwells. Along with the silver grass, dumplings in the shape of the moon are also offered to the gods.

These dumplings are made from the harvest of agriculture. In other words, otsukimi was not only a religious event to “admire the moon,” but also to “thank the gods for this year’s harvest and wish for a bountiful harvest next year.

Otsukimi and the Taketori Monogatari

Taketori Monogatari (The Tale of the Bamboo-Cutter) is said to be the oldest story in Japan, dating from the early Heian period (794-1185). In this tale, Kaguyahime returns to the moon on the fifteenth night of August.

Reading or listening to this tale as a child may form your thoughts about the moon. At least I used to think that rabbits lived on the moon when I was a child.

In the Orient, there is a custom of giving thanks to the moon. In Japan, on the night of August 15 of the lunar calendar, people decorate their windows with moon-viewing dumplings, ears of silver grass, seasonal fruits, and other offerings to give thanks for the full moon.

The full moon in the clear autumn sky is exceptionally beautiful, and it is said that the original form of moon viewing for the Japanese, an agricultural people, was to worship the moon as a god and pray for a good harvest of rice to come. This is still widely practiced today. 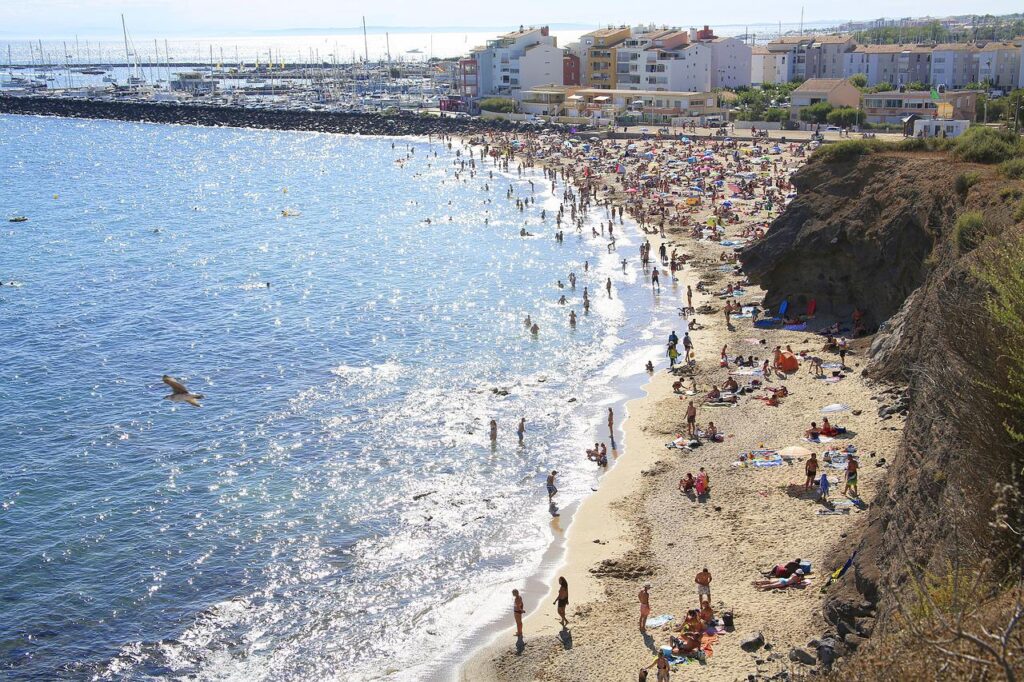 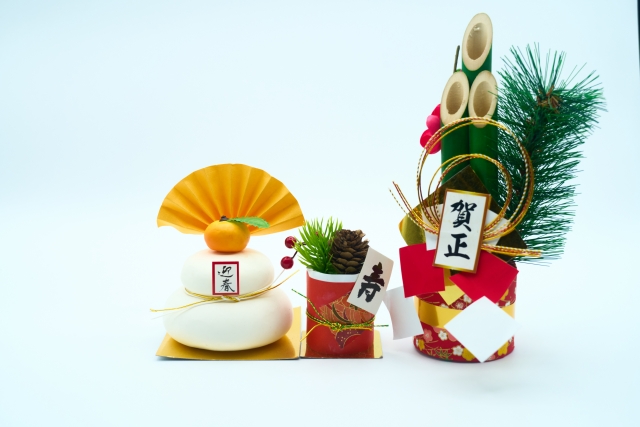