As the saying goes, “Bon and New Year’s Day”, Obon is as important to the Japanese as New Year’s Day. There are various events and customs that take place during Obon. These vary from region to region, but the welcoming fire and the sending off fire are often held in some form or another.

On this page, we will introduce the welcoming fire and sending-off fire of Obon.

Obon is an event to enshrine the spirits of ancestors, and although it differs from region to region, it is held mainly on the following days.

Currently, Obon is usually held on August 15 of the new calendar year. During this Obon period, the spirits of ancestors are welcomed into the house and memorial services are held. The welcoming and sending-off fires are used to mark the passage of ancestral spirits between the house and their graves.

Let me give you one specific example of the welcoming and sending-off fires.

When you visit a grave, you light a fire in front of the grave. This is the welcoming fire, which you transfer to a lantern and return home, taking care not to extinguish it. The spirits of the ancestors also return home with this fire.

When I was a child, I used to perform these ceremonies of welcoming and sending off the spirits. I remember my grandmother telling me that my ancestors would follow me to and from the grave, and I was too scared to look behind me.

How are the welcoming and sending-off fires generally conducted?

The actual burning is done with flammable plants such as ogara and makomo. They are sold at supermarkets, grocery stores, and flower shops during the Obon season.

In addition, it is common to use an unglazed board-like object called an “horoku” to burn these plants. However, since ogara and straw scatter when the wind blows, it is best to burn them with a slightly deeper plate or unglazed flowerpot, if available.

Although the welcoming fire and the sending-off fire are carried out in each household as described above, there are cases where it is difficult to do so. This is because in recent housing conditions, it is difficult to handle fire at apartment entrances.

In this case, plain white Bon Chochin are used.

Other welcoming and sending-off fires

There are large-scale welcoming and sending-off fires held in the region. Many of them are particularly large-scale and are sometimes called “mountain bonfires” or “ocean bonfires.

If you are going to spend a summer in Japan, you should experience the bonfires to send off and welcome home.

Obon is a Buddhist event held from July 13 to 15, or in August, to offer offerings to the spirits of ancestors. Since it is said that the spirits return during this time, welcoming fires are lit at the entrance of the house, lanterns are lit indoors to prevent them from getting lost, Buddhist altars are cleaned, and offerings of vegetables, fruits, and other items are laid out.

When Obon is over, the spirits are sent back to their hometowns. This is called “Seirei Sending.” A bonfire is built in front of the gate and offerings are floated into the river or the sea. 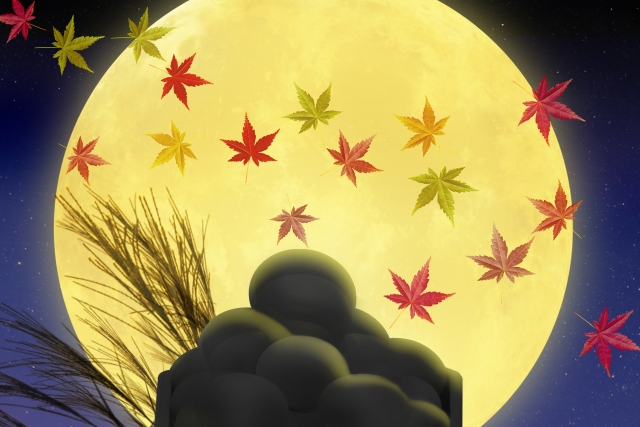 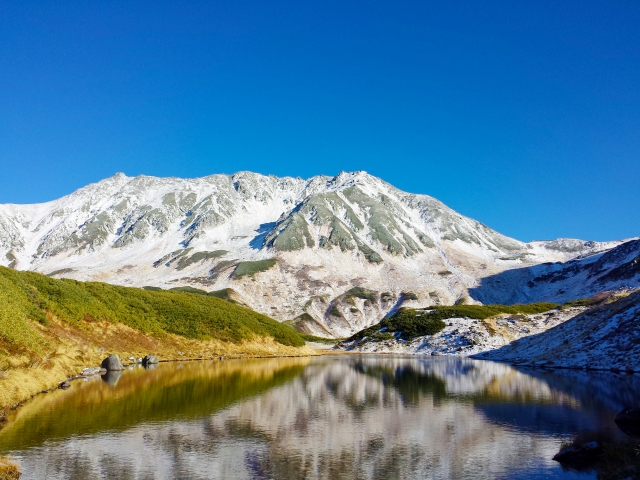 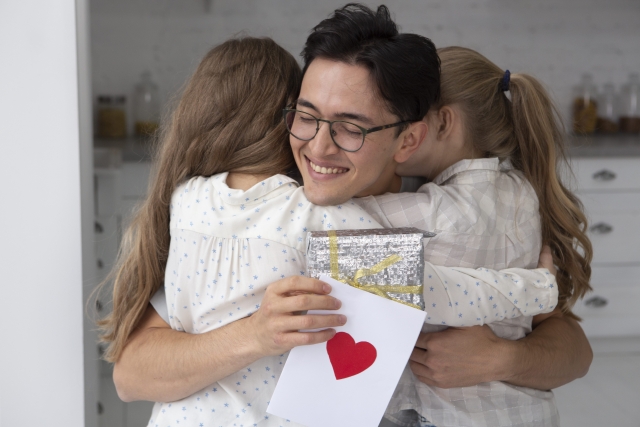