Menu
Sign up
HH JapaNeeds > Japanese events > What is the meaning of “Kinro kansha no Hi, Labor Thanksgiving Day”?

Every year, November 23 is a national holiday, “勤労感謝の日 Kinro kansha no Hi : Thanksgiving Day for Labors”.

When I was in elementary school, I had an image of this day as a day to give presents to my father who always worked, in other words, as “Father’s Day.

Later, when I learned the word “新嘗祭（にいなめさい） Nii name sai” from a novel, my image of this day changed.

In this page, we will look at the origin of “Labor Thanksgiving Day” and the meaning of the festival.

What is “新嘗祭（しんねいさい） Shin nai sai”?

The “Shin name-sai” is a Shinto ritual held at the Imperial Court.

Since ancient times, Japan has had the custom of celebrating the harvest of grain.

For Japan, an agrarian nation, the harvest has a very important meaning. This is because the year’s harvest is important for storing food for the year.

It is said that 皇極天皇(こうぎょくてんのう) Emperor Kohgyoku of the 飛鳥時代 Asuka period (592-710) initiated the 新嘗祭 Nii name sai, an event to celebrate the harvest.

The new rice harvested for the first time after the emperor’s accession to the throne is called “大嘗祭Daijyou sai,” and the rice fields where the new grain is grown are called “斎殿 saiden.

Until the Gregorian calendar was adopted in 1873 (Meiji 6), the festival was held on November 2, the day of the Rabbit in the new calendar.

This “卯” is the Japanese Eto for “rabbit.

Since 1873, the New Year’s tasting has been held on November 2, the day of the Rabbit in the new calendar.

In other words, the day itself had no special significance.

On this day, festivals are held at shrines throughout Japan.

What is the origin of 勤労感謝の日 Kinro Kansya no Hi : Labor Thanksgiving Day?

This was due to the occupation policy of GHQ after World War II.

GHQ (General Headquarters, Supreme Headquarters of the Allied Powers) was the Allied military agency that implemented the occupation policy of Japan after World War II (including the implementation of the Potsdam Declaration, which called for Japan’s unconditional surrender), and was composed mainly of American military and civilian officials.

Its official name is the Supreme Commander-in-Chief of the Allied Forces, abbreviated as “GHQ” or “Occupation Forces.

Despite this change in name, it has remained a national holiday on November 23, based on the long history of “新嘗祭 Shin jo sai,” or “New Year’s Taste Festival.

However, the name “勤労感謝の日 Kinro Kansya no Hi : Labor Thanksgiving Day” does not seem to have much to do with 新嘗祭 Shi jo sai. How was this decided?

The name “Kinro Kansha no Hi” is a Japanese translation of the term “ Labor Thanksgiving Day ” invented by the GHQ, as mentioned above.

The “Labor Thanksgiving Day” was conceived by combining these two holidays.

The intention of GHQ was to distance this holiday from the national image of the traditional Shinto ritual, Shin jo sai.

In Japan, “神嘗祭(かんなめさい、かんなめのまつり) Kaname-sai” is closer to “Kinro kosha no Hi” than “Shin jo sai.

November 23 is “Labor Thanksgiving Day. It became a national holiday in 1948 as “a day to respect labor, celebrate production, and give thanks for each other’s labor.

On this day, an event called “Kanname-ai” has long been held at court. This is an event in which the emperor offers the new rice of the year to the gods and eats it for the first time, and this ceremony is still held by the imperial family today. 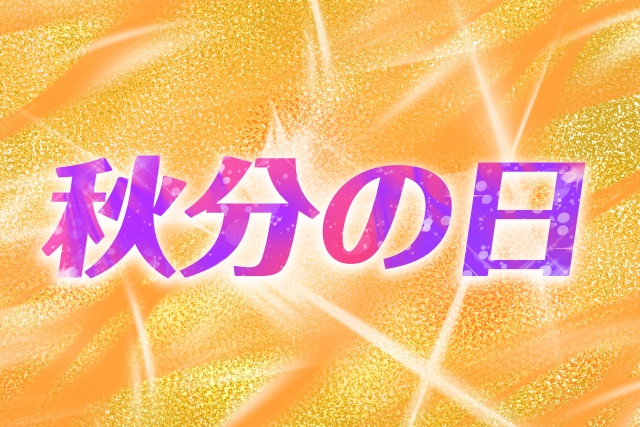 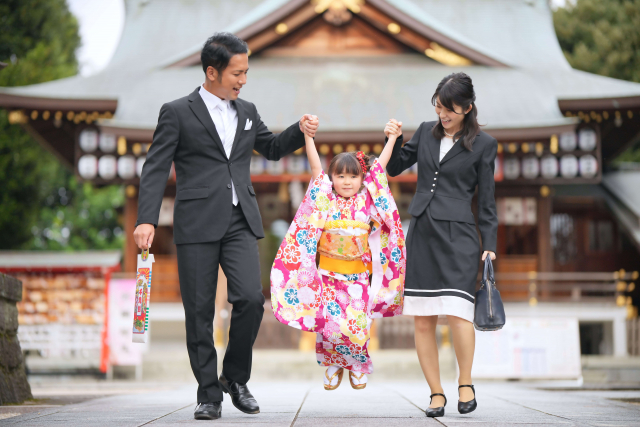 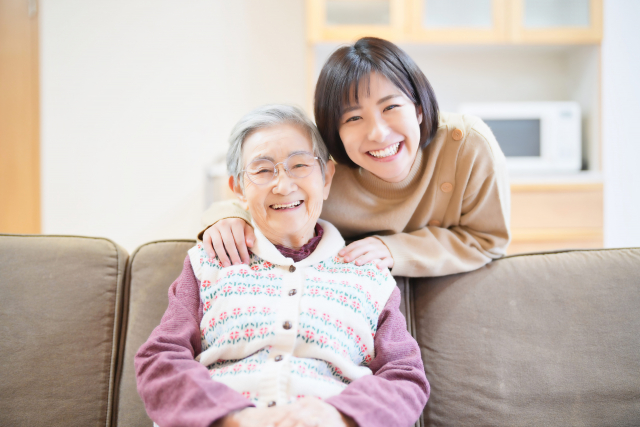