Do you know what “wabisabi” is? Are “wabi” and “sabi” two different things?

If so, what do they mean and what is the difference between them?

If you were born and raised in Japan, it is probably obvious that you know.

However, if you try to explain it, it may not be easy. What is wabi and sabi? It is a feeling peculiar to Japanese people that even Japanese cannot explain well, so it may be difficult for foreigners to understand.

In this page, we will consider such “wabi-sabi.

What is Wabi Sabi?

Today, “wabi-sabi” is used as if it were a single word.

However, “wabi” and “sabi” are originally two different words.

They are both aesthetic senses peculiar to Japan.

The meanings of these two words are similar in some aspects.

Therefore, it is not always possible to make a clear distinction between the two words.

In addition, there is a history of gradual changes in the meaning of the two words over time.

For this reason, wabi-sabi has come to be used as a single word in modern times.

You often see it used as “the world of wabi-sabi.

Also, because of the “ambiguity” of the Japanese language, the boundary between “wabi” and “sabi” is not clear.

Even so, it would be a problem if you only have a vague idea of what it means.

So, let’s start by considering the meaning of “sabi.

The general definition of “sabi” is

A deep and rich beauty that can be felt naturally in quietness.

This is a bit vague, so we will use two definitions.

Since this is a little vague, let me give you two concrete examples.

In other words, to put it simply, sabi is “the beauty that can be felt from old things.

Wabi is also expressed as wabi or wabi.

It originally meant “the awareness of finding contentment in the midst of poverty and lack.

The original meaning of wabi was “the consciousness of trying to find contentment in poverty and lack.

Wabi is said to have been written about since the Man’yoshu (Man’yoshu) period.

Wabi awareness developed in conjunction with “chanoyu” in the Muromachi period (1336-1573) and was established by Sen no Rikyu and Matsuo Basho in the Edo period (1603-1868).

Simply put, wabi is “the beauty that can be felt from what is lacking.

It is said that the word “imperfect” in the book “The Book of Tea” by Tenshin Okakura, a thinker of the Meiji and Taisho periods, expresses wabi well.

The Western sense of beauty is centered on the beauty of gorgeous, symmetrical, and artificial objects.

In contrast, the Japanese sense of beauty is based on the beauty of natural and decaying things.

The words “wabi” and “sabi” express this sense of beauty.

We should cherish these words, which are very Japanese and profound, and their spirit.

What do you think? We hope that you will find a place or culture where you can experience wabi and sabi during your stay in Japan. 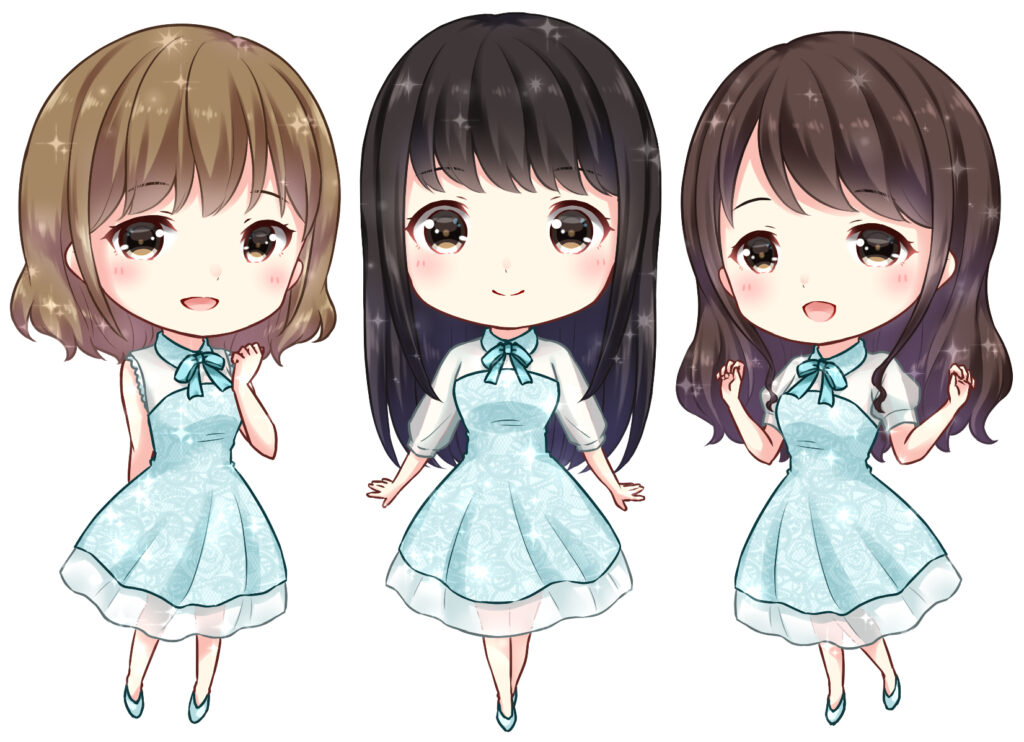 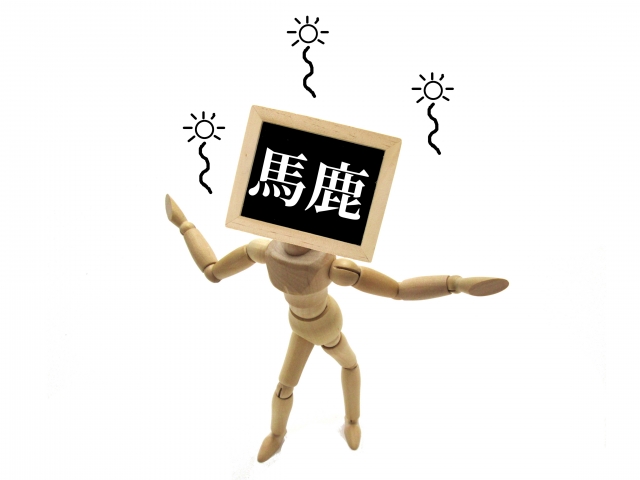