The language of each country has words and grammar, but there are also words called “onomatopoeia“.

Therefore, it seems that people who stay in Japan for a long time and try to learn Japanese have a hard time.

However, just by remembering the “frequently used onomatopoeias”, you will be able to have a smooth conversation unexpectedly.

In this article, I would like to explain such “onomatopoeias that are often used in Japan”.

There are about 4,500 types of Japanese onomatopoeia.

A typical example would be the sound of a dog barking.

“Wanwan ワンワン” is the sound of a dog barking in Japan.

The onomatopoeia varies considerably from country to country, such as “bow wow バウワウ” in English, “wafuwafu ワフワフ” in France, “bau bauバウバウ” in Italy, and “wong wonウォンウォン” in China.

I don’t even know if people use onomatopoeias so much in a day because they use them naturally in conversation, but some people may use them dozens of times a day.

Onomatopoeia is so commonly used in everyday life.

Now, let’s take a look at some onomatopoeias that are actually used in Japan.

Just by remembering these, you will be able to understand the onomatopoeias used by others, and you should be able to use some of them yourself.

“Nikoniko” is one of the most commonly used onomatopoeias in Japan.

Basically, there is no problem if you interpret it as “smile”, but it is used to express happy emotions, fun emotions, and expressions when you are in a good mood.

Mr. ○○ is always smiling and is wonderful.

In addition, there are cases where it is expressed as “nikkoriニッコリ”.

“Wakuwaku わくわく” is an onomatopoeia that expresses the feeling of waiting impatiently for something fun to happen in the future.

Even though there are three days until the excursion, I can’t control my excitement anymore.

It is not often used in work-related situations, but it may be an onomatopoeia that is often used at home with children.

“Iraira イライラ” is an onomatopoeia that expresses feelings when stress builds up or is happening.

I’m very frustrated because I’ve had a series of bad things today.

It’s common in private, but it can be said that it’s an emotion that you often feel at work.

“Giri-giri ギリギリ” is an onomatopoeia used when there is no trace left.

In such a case, we use the expression “last minute”.

I managed to make it just in time

“Dokidoki ドキドキ” is an onomatopoeia used to express a pounding heartbeat.

When you’re nervous or worried, you’re more likely to use this onomatopoeia.

I am very nervous because I have to present in front of 100 people.

It can be used both at work and in private, but it is often used when you are in love and your heart flutters with the other person.

“Sarasara” is an onomatopoeia that is expressed when you touch dry things without humidity.

“Dondon” is an onomatopoeia used as an expression when proceeding one after another.

It is a word that often appears in everyday conversation, so it will be useful if you understand it.

It’s getting better and better

In many cases, it is used in a positive sense, but it can also be used in a negative sense, such as “I will be overtaken more and more”.

The boss is very angry

In addition, it is also used in cases where the sun is very strong and hot, such as “Kankan teriyaki”.

This time, I explained about “onomatopoeias that are often used in Japan”.

The onomatopoeias listed here are used by many people on a daily basis.

Conversation will go smoothly just by remembering it.

By all means, let’s learn it while actually using it yourself. 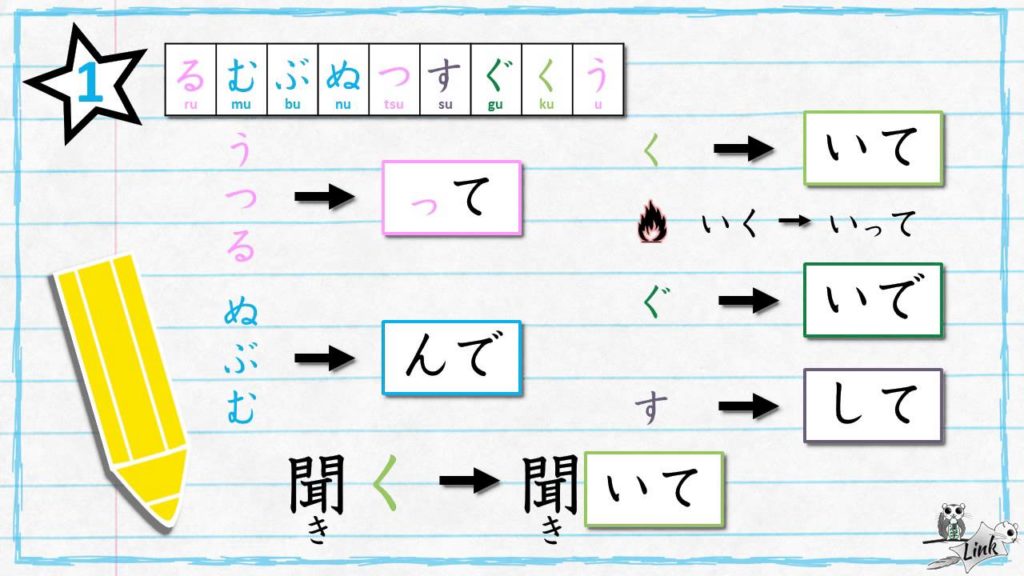 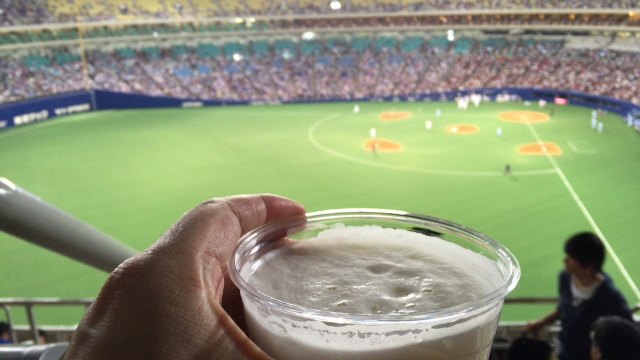 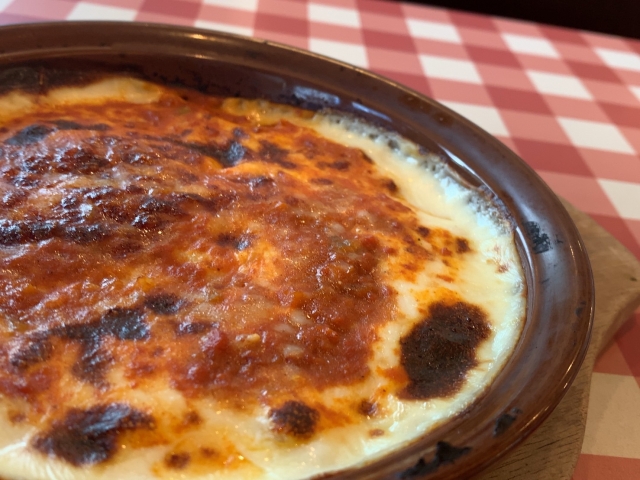