In Japan, tattoos are finally starting to be accepted and more and more people, especially young people, are brewing one-point tattoos.

In other countries, it is generally accepted, and you may be enjoying a variety of tattoos.

And, surprisingly, many people are getting Japanese “Kanji” tattoos.

In this article, I would like to explain about such “Kanji characters for tattoos that are popular overseas.

Reasons why people like to get Japanese “Kanji” tattoos

When you look at foreigners who have tattoos, you will notice that a fairly high percentage of them have Kanji tattoos.

The reason why kanji are so popular is that they have an oriental and mysterious image and are cool.

In particular, kanji with a large number of strokes look very cool to foreigners because of their complexity.

Another reason for the popularity of kanji is that “each character has its own meaning.

There are so many different types of kanji in Japan, so there is not much chance for people to wear the same kanji, which is another reason for the originality of the tattoo.

Let’s take a look at some of the most popular kanji for tattoos by foreigners.

If you find one you like, why not try it?

The Japanese word for “愛” is love. The shape of the letter is also cool, and as a meaning, it is perfect for pledging eternal love to a lover or spouse.

Many people seem to put it on the inside of their wrists.

As the meaning suggests, married people with loving families, especially fathers and mothers with children, often get this tattoo.

力 is the English word for “power.

Kiefer Sutherland has this tattoo, and Julia Roberts has also had “力” tattooed on her body in the past, although she has already had it removed.

Another singer, Cher, also has “力” tattooed on her arms.

信 is a Chinese character used in the Japanese word for “believe,” and it means “TRUST”.

Kaley Cuoco has this kanji tattooed on her waist.

If you have a strong belief in something, this may be a good tattoo for you.

The kanji for “母” is “MOTHER” in English.

Some people get this tattoo because they love their mothers, while others get it to express their wish to become a great mother themselves.

Singer Pink also has this kanji tattooed on her left leg.

The word “海” is the English word “SEA.

People all over the world love the ocean and it is the origin of mankind.

It seems that people who surf or live near the sea and love the sea put it in.

This “曲” is a Japanese kanji character that describes a single piece of music.

Singer Justin Bieber is famous for having this tattoo.

Many people also put “音楽” in the same way.

恋 is the English word for love.

Many people have this kanji along with the name of their lover.

Many people get tattoos of kanji with interesting meanings.

Generally, since you are going to carve it on your body, you would put a Kanji character that has a deep meaning related to you.

However, there are some foreigners who do not care much about the meaning of the kanji and just like the look of the kanji.

In this way, we have included kanji characters that are not very positive.

Others mix in hiragana as well, and put in words that have no meaning at all, such as “forgive me” or “the beauty of nature.

And while these are still feelings and words that Japanese people can read when they see them, there are also a surprising number of cases where the tattoo is done “left to right” backwards or with the wrong kanji, perhaps because the person getting the tattoo was not Japanese.

If you are going to get a tattoo with Japanese kanji, it might be a good idea to check with your Japanese friends, acquaintances, or Japanese people you are connected with on social networking sites.

In this article, we have explained about “Kanji characters for tattoos that are popular overseas.

The Kanji mentioned here are words that look good and can have meanings.

If you think “I want to get a Japanese tattoo,” why don’t you consider these kanji as candidates for your tattoo? 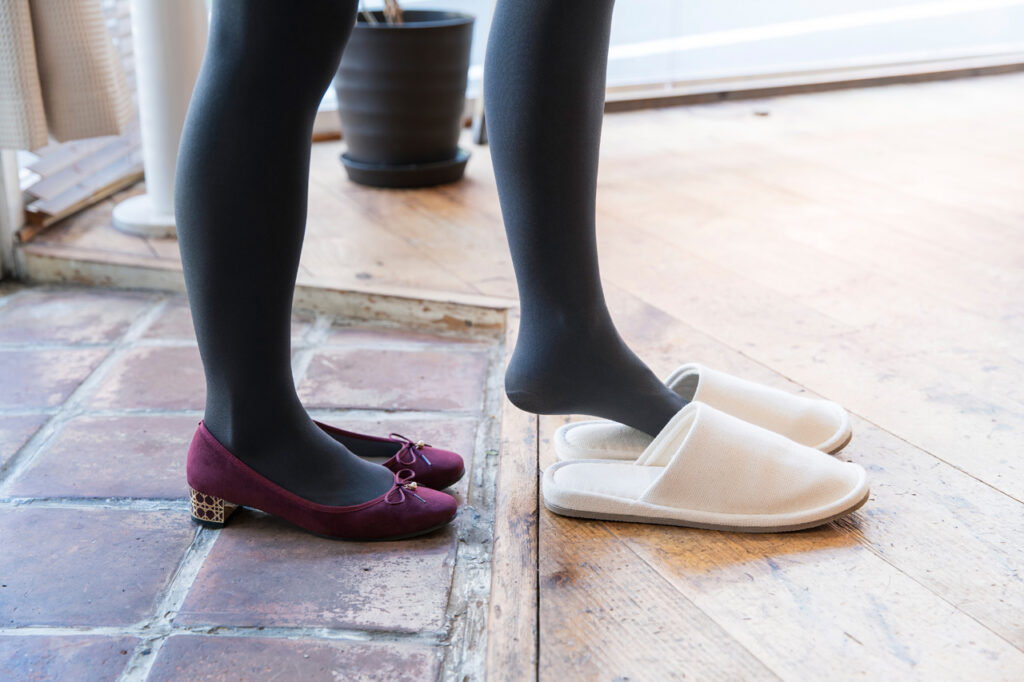 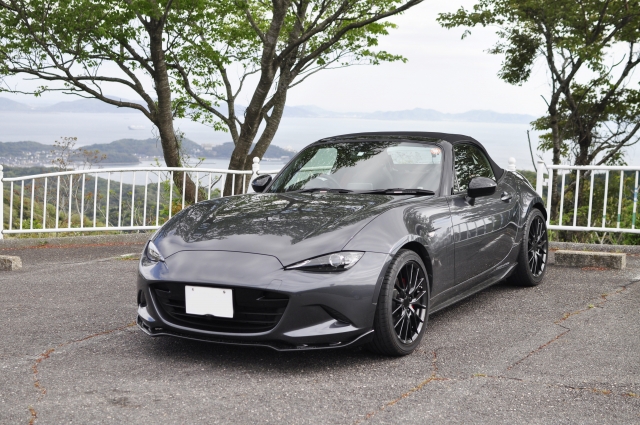 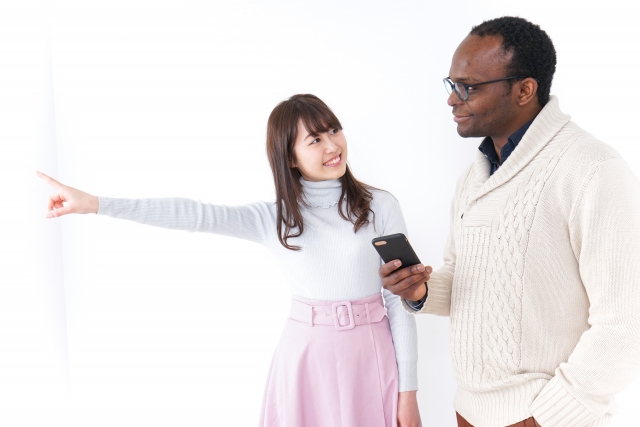