Dogs live with people in many countries around the world and are loved as family members by many people in Japan.

Due to the recent cat boom, dogs are kept as pets second only to cats, but there are still about 7.1 million dogs in Japan.

Some people who have immigrated to Japan may actually have a dog of a breed that is popular in Japan.

However, you should be aware of the rules for walking dogs in Japan.

If you walk your dog in the same way as in your own country, you may possibly be breaking the rules.

In this article, we would like to explain such “manners for walking dogs in Japan.

Manners for Walking Dogs in Japan

When you move to Japan and keep a dog, you are required to register your dog with the local government, get a rabies shot, and have your dog vaccinated. There are also rules that must be followed regarding dog walking.

If you walk your dog without understanding the rules, you may get into trouble later on, so be sure to check them carefully beforehand.

In some municipalities, walking dogs off-leash may be prohibited by ordinance.

In Japan, dogs are not allowed to be off-leash in principle.

Therefore, it is best not to walk your dog without a leash.

Walking a dog without a leash can be a violation of the ordinance in some places, and if you cannot control your dog because it is not on a leash and it bites someone, you may be subject to civil or criminal liability.

Pee and poop should be disposed of on the spot.

In Japan, it is the “owner’s responsibility” to dispose of dog poop.

When going for a walk, be sure to bring a bag to put the poop in.

Japan is famous for its cleanliness, so if you leave your dog’s poop unattended every time you go for a walk, you could be in big trouble.

Also, if your dog pees, be sure to flush it out with the water you brought with you.

Keep the leash short to prevent your dog from jumping on strangers.

This is not limited to Japan, but some people do not like dogs.

If you walk on the sidewalk with a long leash, you may feel uncomfortable when you pass someone who does not like dogs.

In some cases, they may jump on you and try to escape, which can cause injury.

Small children can also be injured, so keep the leash short and control the dog so that it does not jump when passing people.

Although many leashes are available that can be extended or retracted, they should only be used in areas where dogs can play, such as dog runs.

If you encounter another dog, check with the other owners.

Many dogs kept in Japan are spayed or neutered, which is safe, but some dogs can be temperamental depending on their breed and age.

Instead of letting dogs approach each other without saying anything, greet the owner and ask, “Is it okay if I let my dog approach you?” and ask the owner if it is okay to let the dogs near each other before letting them approach.

Since you have a dog in common, you can often talk to them in a relatively friendly manner, but many Japanese people are quite shy and may be startled if you approach them suddenly.

Also, when greeting your dog, use “Ohayo gozaimasu” in the morning, “Konnichiwa” during the daytime, and “Good evening” when the sun goes down.

Don’t forget to say “Thank you” when the dogs have finished playing with each other.

When entering a store, be aware that many stores do not allow pets.

In Japan, more stores prohibit dogs from entering than in Europe (many stores in North America also prohibit dogs).

Be aware that you may get into trouble if you casually bring your dog into a store to do a little shopping while you walk your dog.

Finally, for those who are interested in owning a dog in Japan, here are some “popular dog breeds in Japan”.

They are quite different from the breeds popular in Europe and the United States, so let’s take a look at them as a reference for what kind of dog you should get.

Dog breeds popular in Europe and the United States, such as the Golden Retriever and Labrador Retriever, are also popular in Japan, but small dogs are by far the most popular.

Toy Poodle Athletic, smart, and sweet-natured, but nervous and sensitive to stimulation.

In this article, we have explained “Manners for walking dogs in Japan.

Owning a dog means that you are responsible for its life. You must be prepared not to give up your dog under any circumstances.

It is also important to keep in mind not to cause trouble to others, to understand the habits and character of dogs, and to keep them healthy both mentally and physically.

Be aware of these points when walking your dog in Japan. 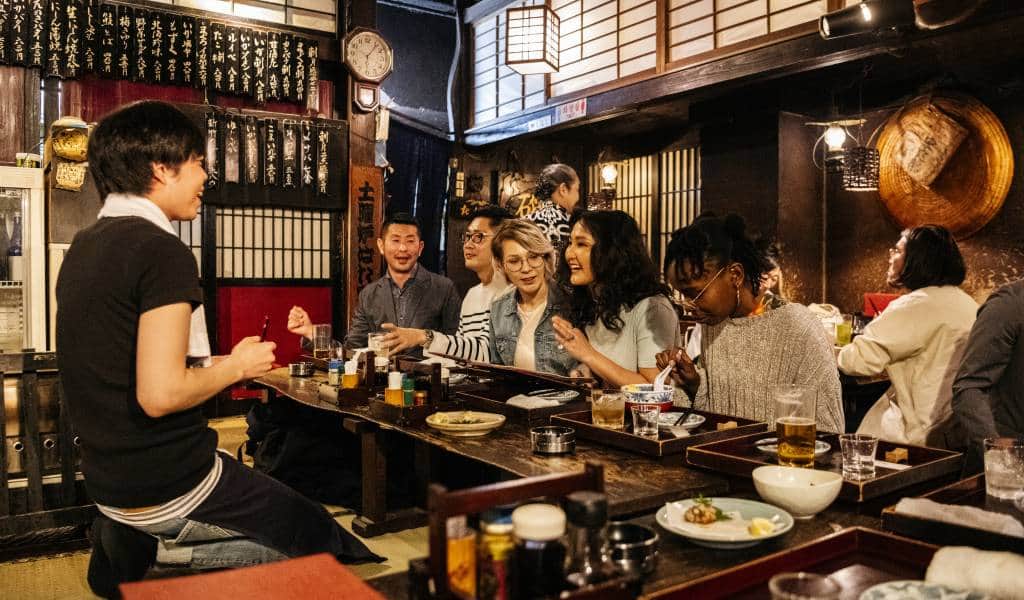 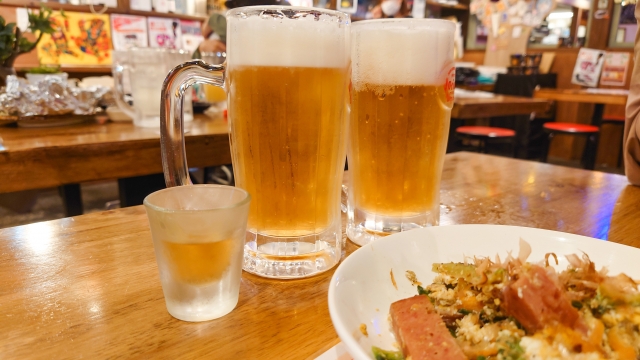 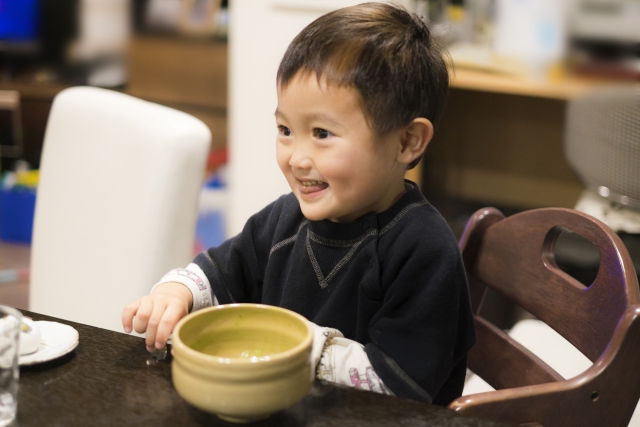